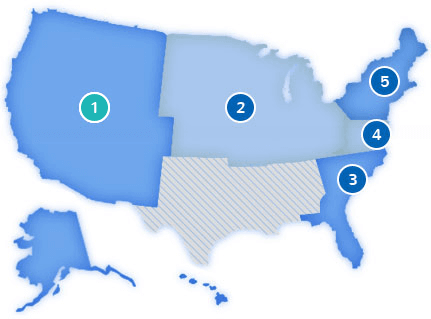 3 Winter Décor Tips to Always Follow According to Genevieve Gorder

It’s crazy how fast the year is flying by! Winter is quickly approaching, and with it brings the opportunity to add some seasonal décor to your humble abode. Nothing gets me more excited than decorating for this time of year! With the help of my exclusive collection of winter-themed tissue boxes designed for Scotties, I am sharing my top three no-fail décor tips to help you get your home ready for winter. 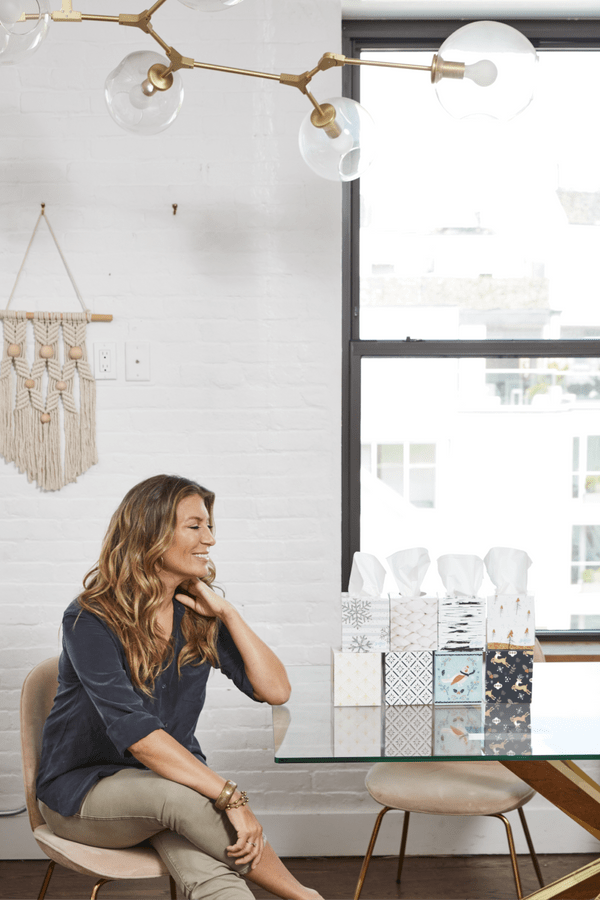 With all of us spending more time at home, it’s more important than ever to make your space feel comfy and cozy. One of the easiest ways to make your home feel more comfortable is by adding cozy touches, such as soft accent pillows or a throw blanket. Don’t be afraid to incorporate rich, textural layers—add an extra level of coziness to your space with this cable knit box! I guarantee this knit will be the highlight of any room in your home. 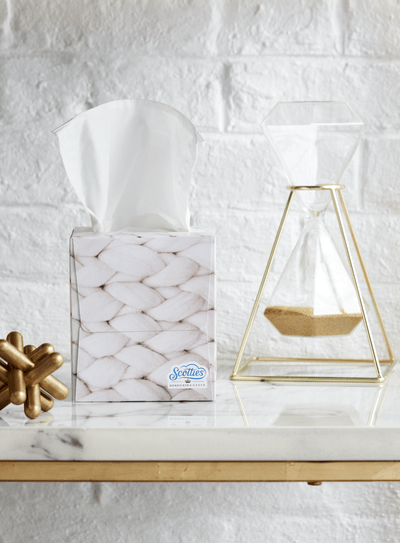 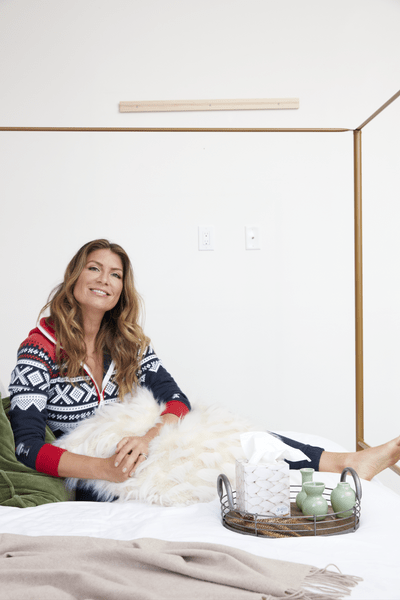 When the days are short and the nights are long, décor that sparkles and shines is a must! I love adding touches of gold throughout my spaces – especially in the winter – to bring a hint of warmth and glamour to an otherwise dreary time of year. This gold art deco box is a simple way to add glitz with a little effort but a big impact. One of my other favorite tricks? Use a gallery wall of mirrors to bounce light around on those cold winter days. 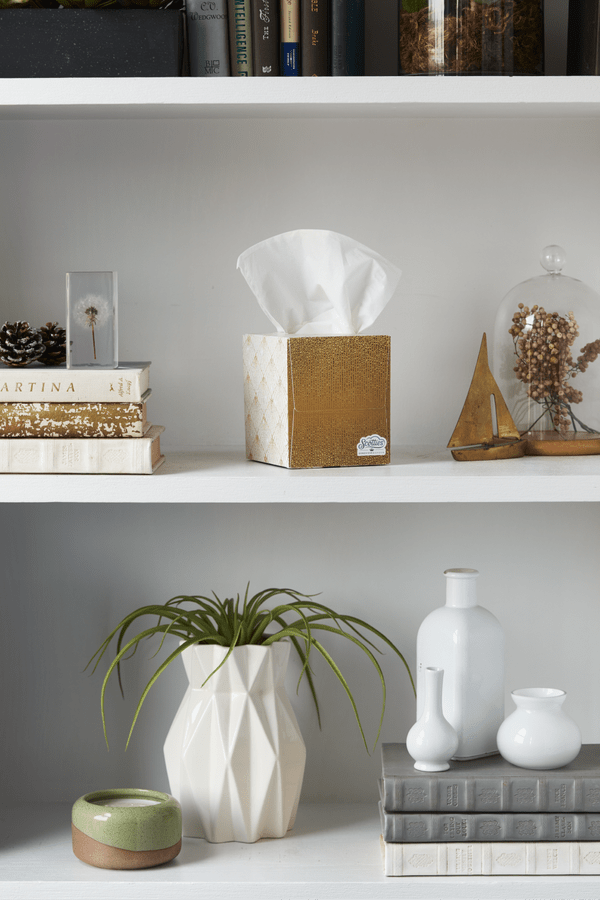 No need to put away all your Christmas decorations as soon as December 26 hits—many holiday decorations can be repurposed all winter long! Any neutral or snowy themed décor items, like this silver snowflake box, can still add a fun element to your winter décor into January and February. I also like to use natural elements like seasonal firs, pinecones and birch logs that I had out for Christmas—they make the perfect wintery accents! 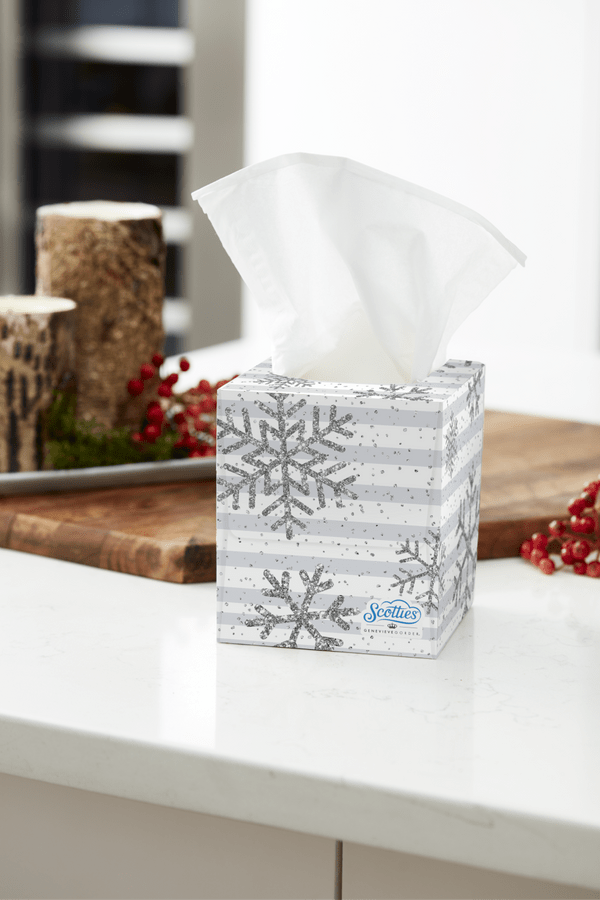 The Scotties x Genevieve Gorder Collection is perfect for all your winter decorating needs and is available for a limited time at participating retailers. Head over to the collection page to find a store near you! 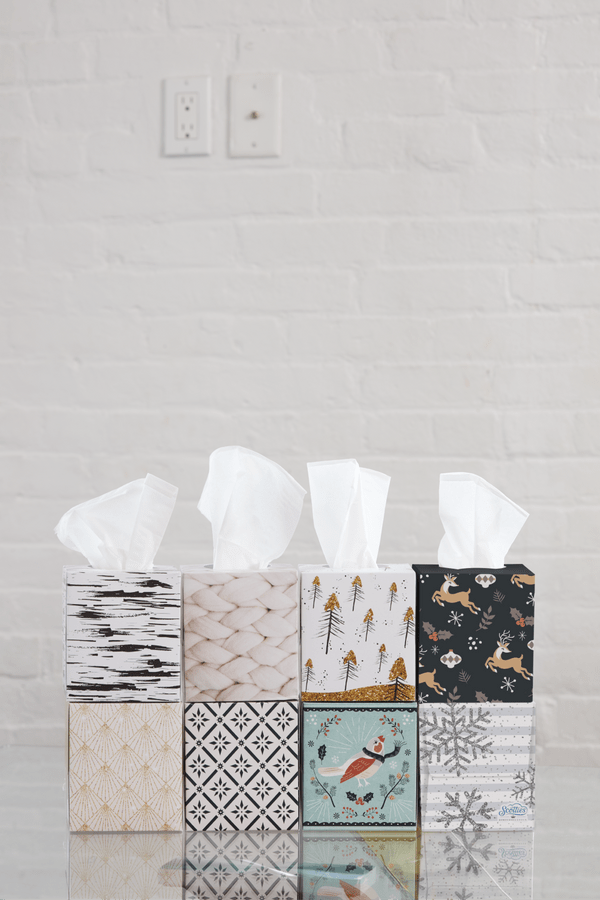 Genevieve Gorder’s soulful style and genuine enthusiasm have made her one of America’s favorite interior designers. She is the founder and director of the Genevieve Gorder brand, a television host and producer, home product designer, contributing author and global ambassador for home and human rights. Having appeared and been featured in over 20 lifestyle shows around the world – including on networks like Netflix, TLC, HGTV and The Design Network as well as being a regular contributor to The Racheal Ray Show – Genevieve’s design authority speaks for itself.

Discover how to bring a little comfort to every room in your home with more budget-friendly tips and décor inspiration in the articles below. 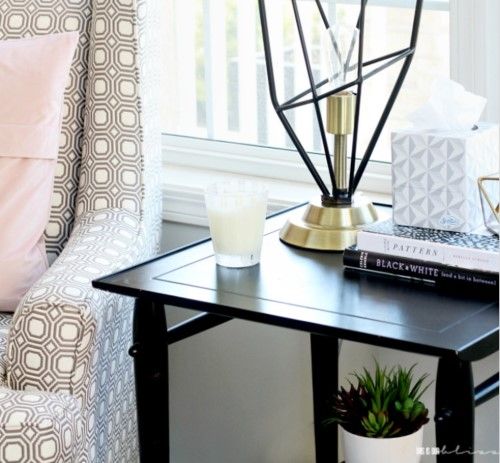 How to Create Big Impact with a Small Budget 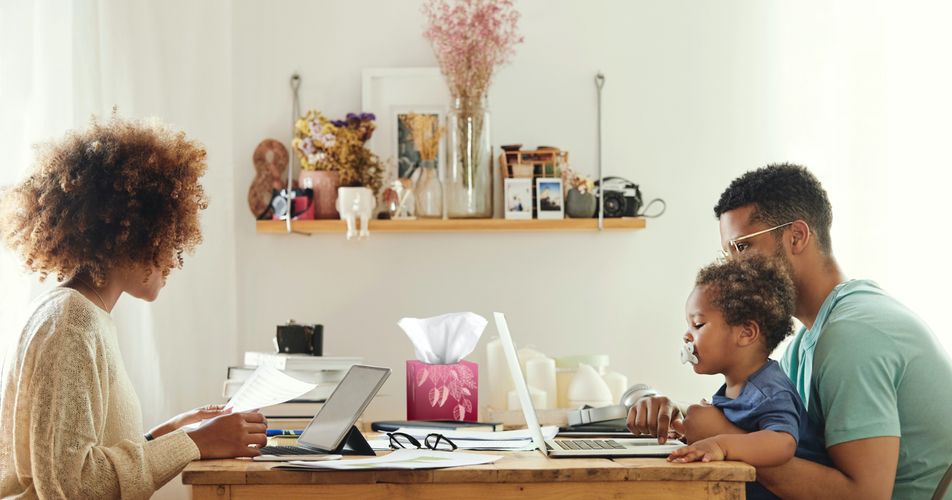 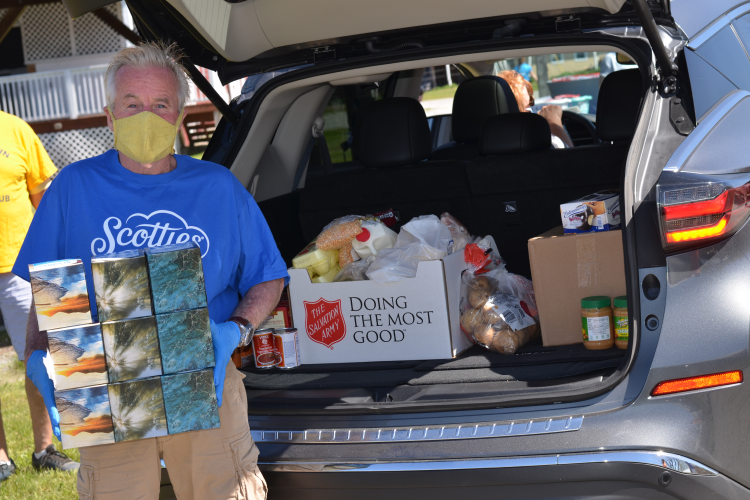 Scotties  Donates  Another 22,680 Boxes of Tissues 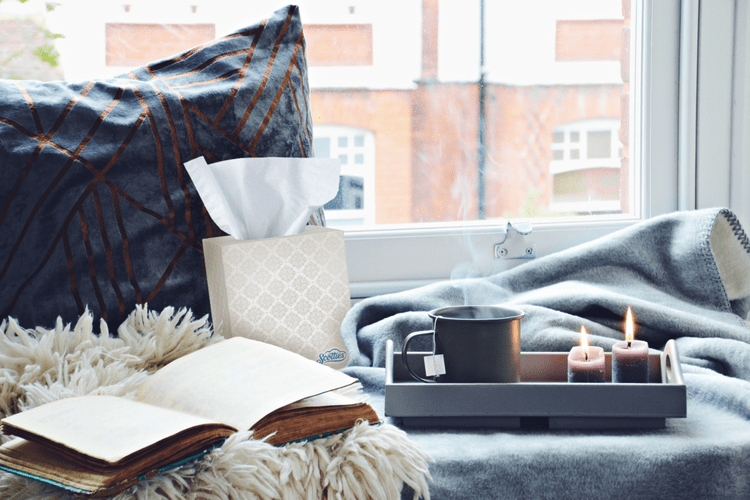 Hygge: The Art of Coziness